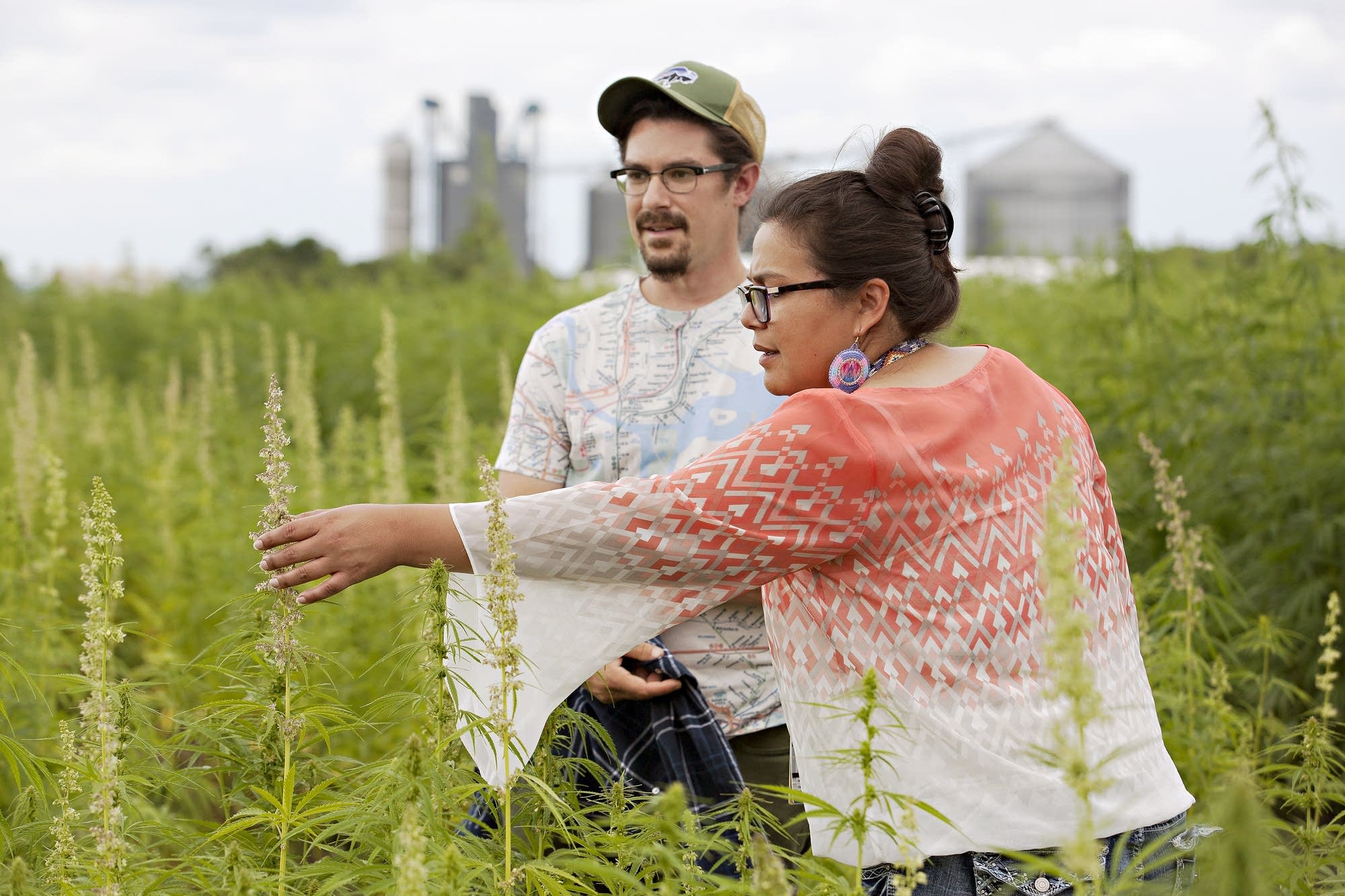 A GROWING OPPORTUNITY IN HEMP FOR NATIVE AMERICAN TRIBES

For Native American Tribes and tribal producers, industrial hemp production marks a potential landmark economic opportunity. Historically, the United States has imported hemp because Cannabis, including industrial hemp, was classified as a controlled substance and not grown as a domestic crop. The 2018 Agriculture Improvement Act helped bring production back to the United States, promising significant economic value for Native Americans.

Casinos on Native American land have poured billions into tribal economies since the late 1980s, lifting many people from poverty. Now, some hope, cultivating industrial hemp could do the same. “The industrial hemp project could probably overtake Indian gaming, not only in terms of employment but also in terms of revenue to the Navajo,” said Al Henderson, a senior Navajo economic adviser, noting that the 360,000-member tribe had an unemployment rate of 40-50 percent.

Imagine a future where urban, rural, and tribal communities grow and process hemp. We could heal agricultural lands that have suffered from industrial farming. We could create meaningful livelihood and good jobs on the land as well as build up a manufacturing base in cities and towns across the state. And tribal hemp could be a primary supplier to businesses for all kinds of earth-friendly products and healthy foods. With the 2018 U.S. farm bill, industrial hemp was legalized, also authorizing federally recognized Tribes to develop their own regulatory plans for the production of hemp. All Tribal and state plans must go through an approval process by the U.S. Department of Agriculture as required under the 2018 law.

"Our company’s ultimate mission is to revitalize economies through industrial hemp, bringing high-paying agricultural jobs to Native American communities. We wanted to make hemp & CBD products that would be both affordable and effective while benefiting indigenous cultures here in North America," said evo hemp CEO and Co-Founder Jourdan Samel.